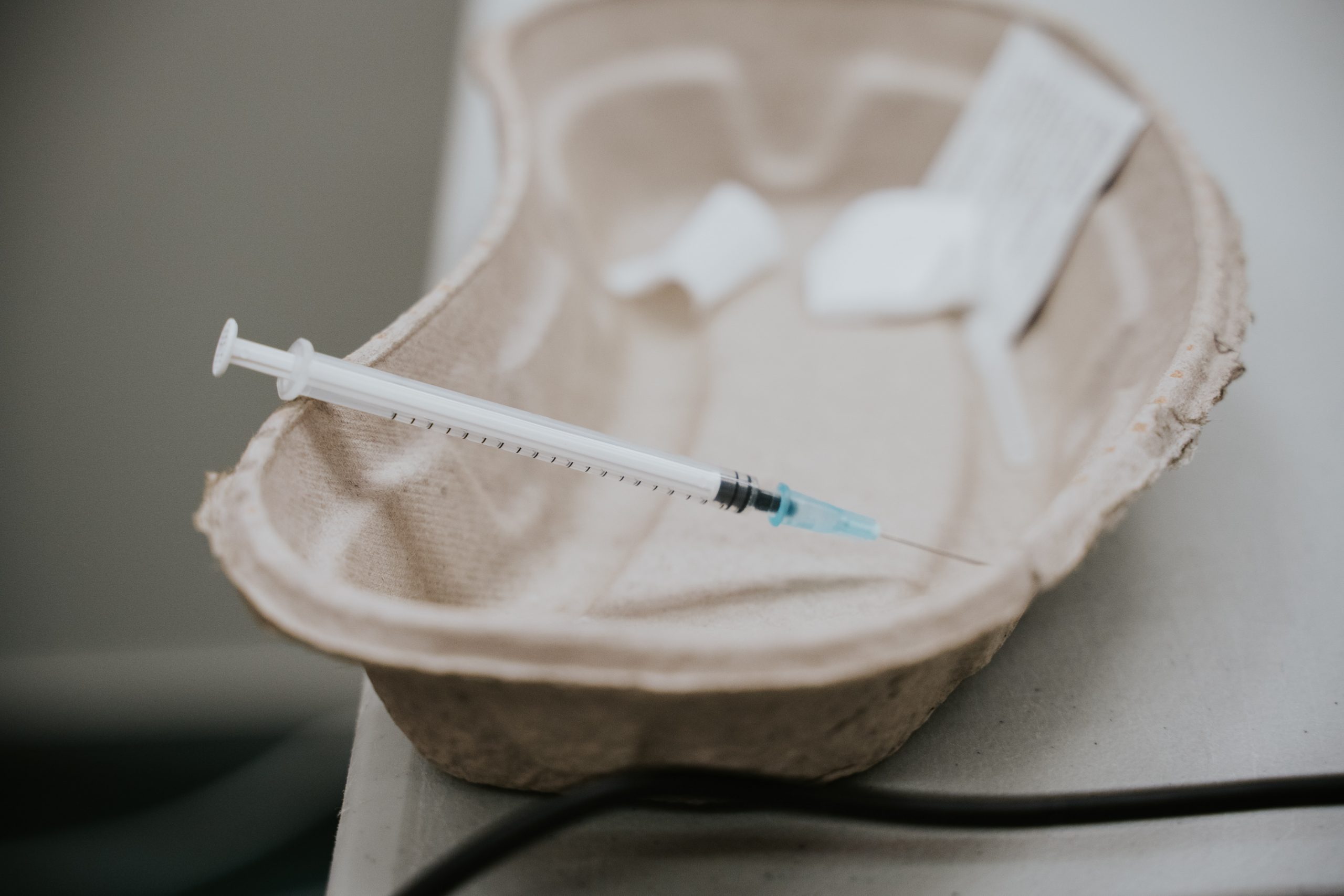 What does it cost to implement a measles-rubella immunization campaign? New evidence from India and Sierra Leone

A vaccination campaign requires significant resources over a short period of time. Unlike with routine immunization programs, where resource allocations can be fine-tuned over time, a campaign is a one-off opportunity to make an impact. Inadequate funding or late disbursements can derail a campaign completely, and a low-impact campaign may be a considerable waste of resources. Nevertheless, the cost of delivering immunization through campaigns is not well understood. To address this gap, ThinkWell estimated the cost of two measles-rubella (MR) catch-up campaigns in Sierra Leone and India.

In India, the government undertook a large-scale phased campaign from 2017 to 2020, vaccinating over 324 million children aged between 9 months and 15 years in 34 Indian states and Union Territories. In Sierra Leone, a seven day campaign was conducted in June 2019. Just under three million MR vaccines were delivered, alongside oral polio vaccines (OPV) nationwide, and vitamin A supplements and deworming tablets (albendazole) in half of the country’s districts.

Both studies estimated the full financial and economic costs of the campaign in Sierra Leone and the financial delivery costs in three states in India (Assam, Gujarat, Himachal Pradesh) and the full economic costs in one state (Uttar Pradesh). The study in Sierra Leone was the first to generate cost evidence for co-delivery campaigns, which are likely to become more common.

Key findings of the studies included:

The cost estimates from both studies can be used for future planning and budgeting of campaigns in India, Sierra Leone and other countries. To read the full study reports, please click here for India and here for Sierra Leone. These studies were a part of the Immunization Costing Action Network (ICAN), a project supported by the Bill & Melinda Gates Foundation, and helped inform the development of methodological guidance on costing immunization campaigns.