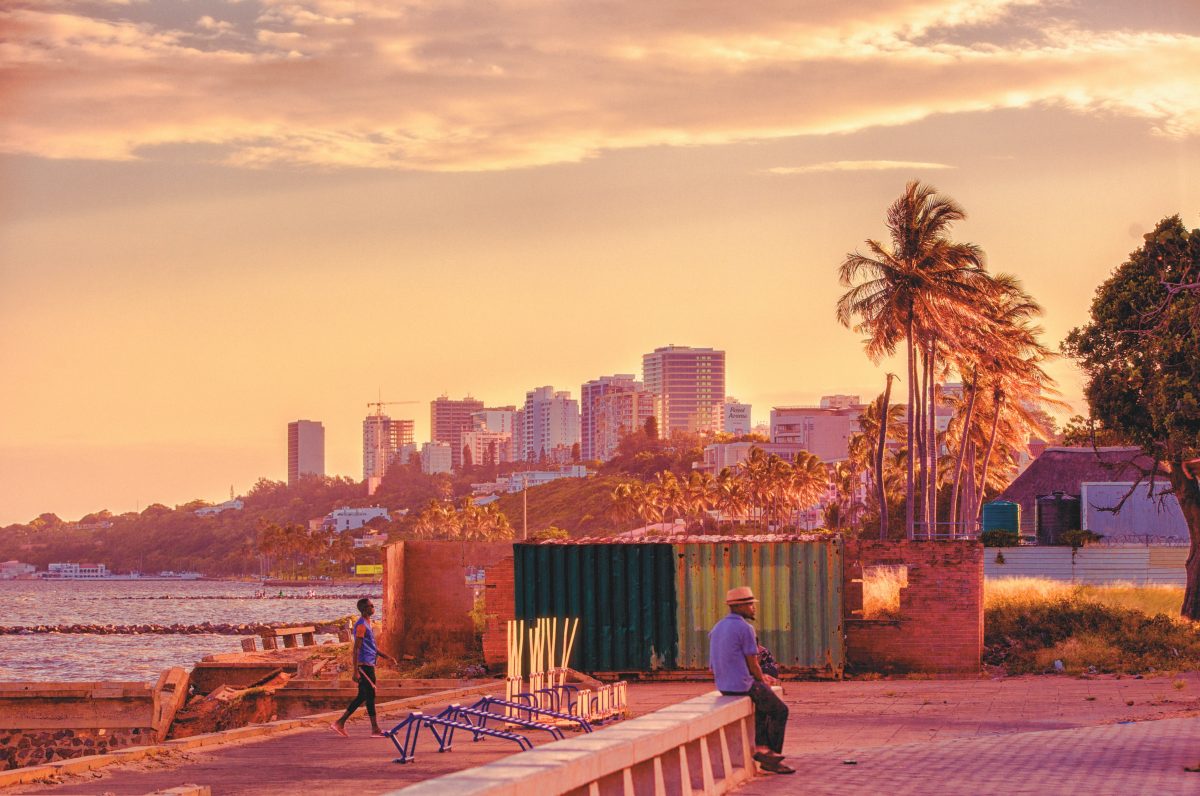 Demand and Use of Health Policy and Systems Research in Mozambique

Under the initiative of the Wellcome Trust and Alliance for Health Policy and System Research (AHPSR), ThinkWell conducted a case study as part of a nine-country research initiative. The case study aimed to identify key competencies and strategies that can strengthen institutional capacity for demand generation and use of health system research to inform health policy. We designedthe case study’s conceptual framework to capture the development of capacities for health policy and health system research as well as the improved capacities’ expected outcomes.

The case study captured reflections from a wide range of participants in three categories: Ministry of Health (MoH) staff, donors, and academy and research representatives. We obtained a clear picture of the patterns of progress, challenges, constraints, and failures of the health system and captured the dynamics of their interactions. Finally, our case study shed a light on the existing power dynamics among crucial health system actors.

Mozambique’s public health administration faces a combination of features common to other low-income countries: a set of “young” institutions, a predominantly rural population scattered over an extended territory, and a weak economy. Mozambique’s unique sociopolitical and economic context includes its post-conflict setting, its centralized administration, and its external aid-dependent health sector. In addition, Mozambique faces a scarcity of qualified professionals in various social sectors. It also ranks among the lowest countries in the Human Development Index (HDI) and has one of the highest HIV prevalence rates in the world.

In our research, we used a case-study methodology to allow for a reflection on the study participants’ nuanced perceptions. Through their perceptions, we had the chance to obtain a clear picture of the health system’s progress, challenges, constraints, and failures. We triangulated these perceptions with reporting on health sector developments. Stakeholders’ perceptions also helped to capture the dynamics of their interactions. Finally, the case study shed a light on the existing power dynamics among crucial health system actors. During the research protocol’s preparation, we conducted a literature review of articles on health system strengthening in developing countries as well as articles on health system evidence, health policy, and health system research.

Although the use of evidence in policymaking is standard in national documents, such as strategic plans, senior officers and program heads have often resisted accepting evidence outside of established mechanisms. The shortage of dedicated staff with the capacity to synthetize and interpret evidence for uptake into policy is a major constraint. Scarcity of financial and human resources creates a stronger dependency on development partners. It also creates power imbalances between the Ministry of Health and the donor community. There is a variety of influential actors in the donor community with conflicting agendas. This further hinders the MoH’s capacity to make independent decisions and it contributes to the fragmentation of the time and attention of the MoH decision-makers. Senior staff in the MoH have expressed a hierarchization of evidence, with a preference for results that present solutions versus ones that present problem diagnoses. The National Health Research Agenda’s approval is an important step towards mechanisms and capacities that stimulate needs assessment and evidence uptake into policies.