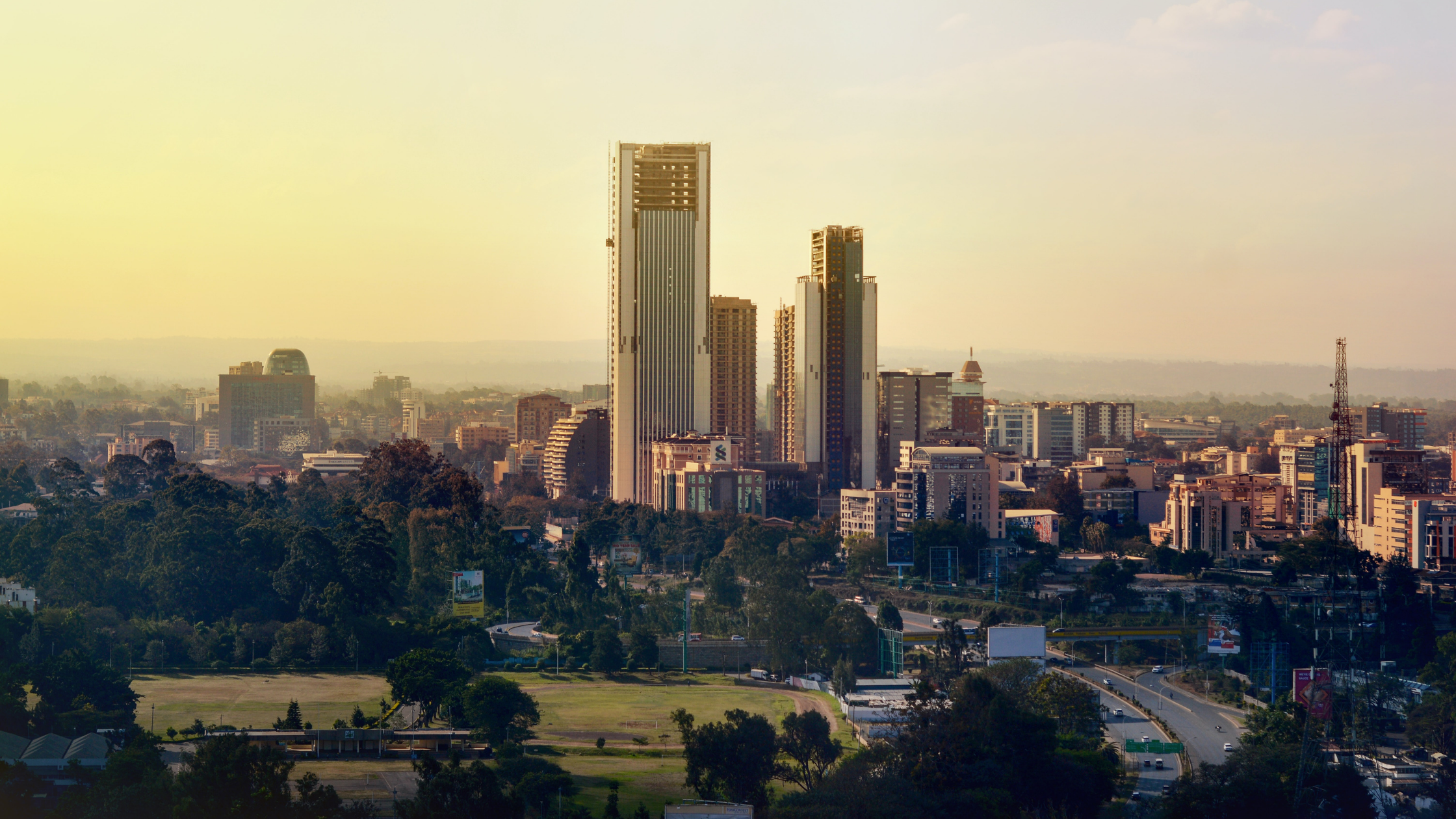 One of the proposals in the 2021 National Hospital Insurance Fund (NHIF) Amendment Bill stipulates that all Kenyans must be registered under NHIF in the new Universal Health Coverage (UHC) program.

When this news broke in mid-February, the media balked. Much of the uproar was in response to mandatory NHIF enrollment. Many Kenyans believed that it’s unfair to require all households, including the poor, to pay the premium. The concerns raised by Kenyans warrant reflection.

First some background. This bill is part of a Government of Kenya (GOK) plan for achieving UHC. The goal of the UHC program is to provide health care for all based on need—not on ability to pay. It is predicated on NHIF becoming a national health insurance scheme that is mandatory for all.

To expand NHIF’s mandate to offer UHC, the proposed bill seeks to increase the revenues raised by NHIF in three ways: 1) making NHIF mandatory for all, 2) requiring employers to match their employees’ NHIF contributions, and 3) for co-insured patients, providers will be required to bill the private insurer first before NHIF pays.

Let’s explore these three key elements of the proposed legislation that relate to the question of equity.

By explicitly including the word “mandatory,” the bill makes it clear that NHIF is mandatory. In theory, NHIF has been mandatory since the NHIF Act of 1998, which states that any “ordinary resident of Kenya,” whether “salaried or self-employed,” shall be “liable as a contributor” to NHIF. In practice, however, NHIF membership for informal sector workers—who constitute 83% of Kenya’s workforce—has remained voluntary.

Since the informal sector is not organized, it has proven administratively difficult to recruit and collect regular contributions. Retention of informal sector workers has also proven difficult, and drop out rates among this group of members remains high.

The bill gives NHIF and the Ministry of Health new powers to enforce premium collection, particulary among the informal sector. Some possible ways of enforcing NHIF enrollment would be requiring proof of NHIF membership to obtain an ID card, to enroll your child to school, or get other government licences and services.

That may work, but it poses some risks of hurting the poor who have not yet been brought into the NHIF subsidy. During this first year of UHC implementation, the government will sponsor one million poor households, leaving about 4 million poor households without coverage. What happens to them during the period when the subsidy is not scaled up, but NHIF starts enforcing the new rules? And isn’t it unfair to the near-poor, who have to pay the same exact amount as a rich farmer or businessman?

The proposed law requires employers to match their employees’ NHIF contributions. This is a game changer that would double the premiums received by NHIF from the relatively affluent members of society, namely those employed in the formal sector. These resources would improve NHIF’s financial sustainability as well as its redistributive potential.

On the flip side, this would considerably increase the labor cost of doing business in Kenya, which is already deemed high in comparison to Kenya’s GDP, and to the labor cost in neighbouring countries. This could hurt Kenya’s competitiveness and could have a detrimental effect on the private sector, which may reduce jobs to meet these new demands or move businesses to other countries. If that happens, it could worsen the already dire unemployment situation.

Because of these reasons, this proposal is likely to be met with a lot of resistance from the private sector.

Changing how NHIF pays out

In situations where clients have both private insurance and NHIF, private insurance providers would be required to first exhaust their coverage before NHIF pays any outstanding amounts subject to the “funds applicable limits” (though NHIF would still pay the daily inpatient rebate). This is an interesting twist and a reversal of the current practice.

When NHIF expanded the benefit package in 2016 to cover outpatient, surgeries, radiology, and other services, private insurance companies quickly saw an opportunity. They stipulated that NHIF act as the primary insurer for co-insured members, thereby bearing the biggest component of medical bills. In many ways, NHIF funds were used to subsidize private insurance.

Anecdotal evidence is that the tariffs for health services, especially in the private sector, went up as “more” funds became available. NHIF also ran into solvency problems and was not able to meet claims, leading to delays in claims reimbursement.

If this bill is passed, more funds would be available for NHIF to possibly expand the benefit package and honor claims. On the flip side, it could also lead to private insurers raising their premiums or reducing their limits, forcing NHIF to pay the residual amount.

The move to provide universal health coverage is noble, but the success of the UHC program depends largely on a reformed NHIF, improved service quality, and leaving no one behind. Urgent reforms are needed that improve efficiency, transparency, and accountability at NHIF. NHIF will need to improve its engagement and communication with the public and with providers; this is one of proposals stipulated in this bill. NHIF also needs to strengthen the way it pays providers by incentivizing quality healthcare.

The GOK needs to address the coverage of the poor and vulnerable. So far, the GOK has made plans to sponsor one million poor and vulnerable households, which is roughly four million people. While this is a step in the right direction, there is still much work to do given that roughly 18 million Kenyans live below the national poverty line. If the reforms proposed in this bill see the light of day, the additional funds could go a long way towards providing UHC.