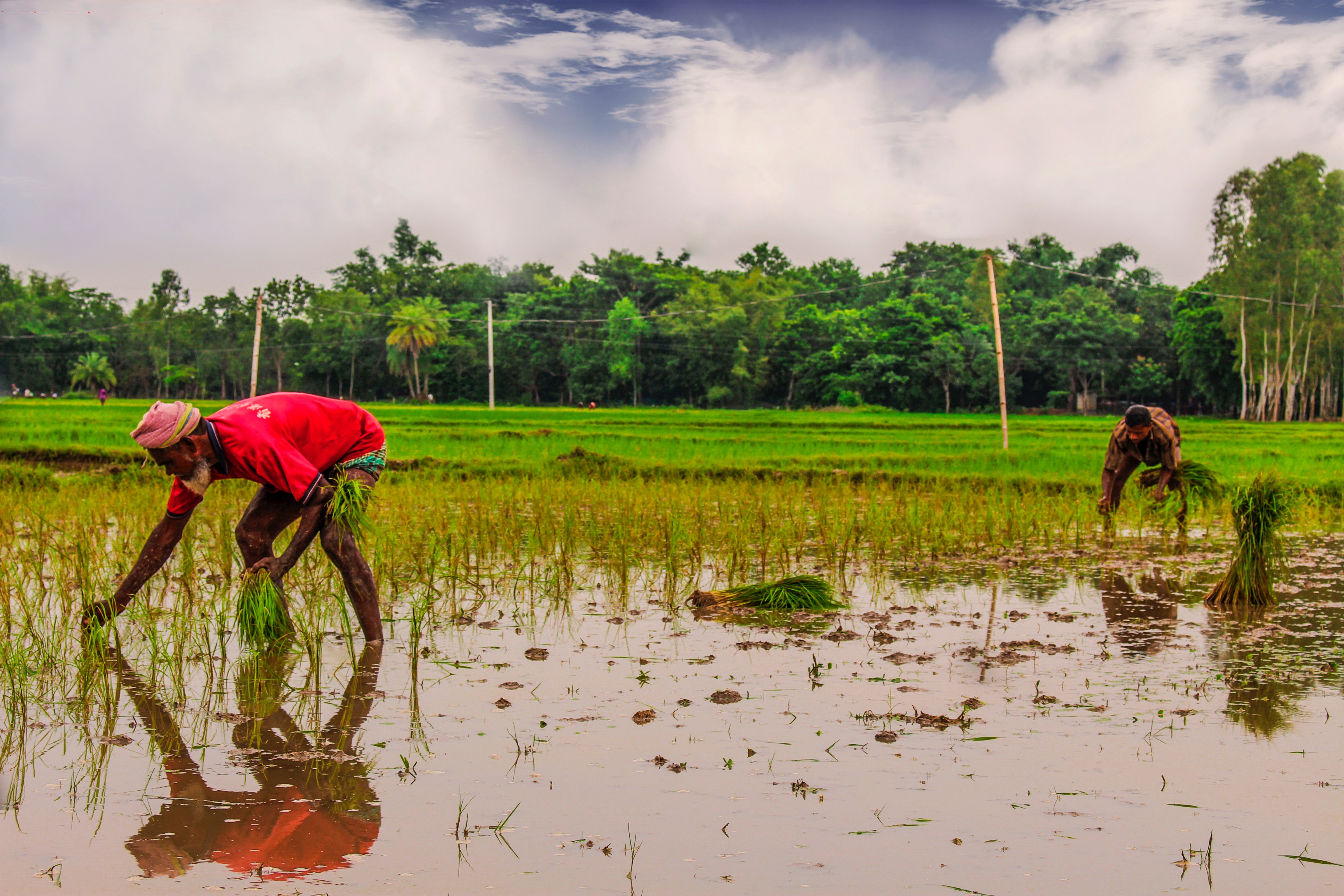 Beware of the Success Cartel: A Plea for Rational Progress in Global Health

This editorial was originally published November 2018 in BMJ Global Health.

By setting ambitious targets, the global health community has played a pivotal role in motivating the world to achieve remarkable improvements in health. Over 21 million additional lives were estimated to have been saved due to the accelerated progress promoted by the Millennium Development Goals.1 Most countries have translated global goals into their own targets, with many even incorporating them into their national health plans. Financing instruments (such as development-linked indicators, performance-based financing and development impact bonds) that offer financial rewards in exchange for strong health results have pushed countries to further accelerate progress. Taken together, the collective ambition to improve health has translated into enormous pressure for health systems to achieve targets.

However, we have also seen the ugly side of this—the high stakes, the ambition and the expectation can instill a fear of failure, stifle risk-taking and innovation, and lead to the fabrication of achievement. On the long and difficult road to sustained health improvements, we cannot ignore the political, financial and reputational blowback that countries face when they fail to deliver on ambitious targets. Political promises, national pride, financial reward and job security weigh heavily on politicians and health systems managers. This can create perverse incentives for countries to embellish their reporting.

The problem is further exacerbated in countries that lack transparency of information, freedom of press and democratic rules of engagement. Should we believe Rwanda’s claims on poverty reduction, even as experts2 have cast doubt on the validity of their data? Should we believe China’s self-reported success stories on achieving universal health coverage3 and dramatic improvements in key health indicators,4 when there are widespread concerns5 about the independence of their national statistics? Are Cuba’s globally acclaimed health statistics as robust as they self-report, given observations to the contrary?6

Or even broader, what self-reported data can we really believe after reading Jerven’s damning analysis7 of the production of economic data across the African continent? In several traditionally non-aid sectors, such as trade, finance8 and nuclear disarmament, robust verification is a basic prerequisite for international cooperation. So, in the foreign aid sector, why is there less scrutiny—and even defense—of data and stories that are almost too good to be true, as the IMF9 and DFID10 did in Rwanda?

Unfortunately, aid agencies—not just country governments—are also driven to be complacent partners in the ‘success cartel’. This is, in part, because aid agencies believe their survival relies on convincing their political leadership that taxpayer funds are making an outsized difference and fulfilling foreign policy objectives. Those of us who have worked in aid agencies understand that these pressures are real, leading them to offer a more generous interpretation of the facts.11 12 Often, this materialises with overattribution.13 For instance, aid agencies regularly claim credit for health progress that is largely attributable to countries’ own economic growth and poverty reduction, not foreign assistance.14 15 In other cases, we find wilful ignorance. For example, USAID touted unprecedented progress in the education sector of post-Taliban Afghanistan, relying on the Afghani government’s doctored statistics to make the claim.16 USAID took the inflated numbers at face value—without verification—until a watchdog group cried foul.17 Similarly, in testimony to US Congress, USAID overstated gains18 on the number of primary-age children enrolled in school globally.

And let us not forget that the foreign aid industry is a US$134.8 billion competitive market19 that employs over 600 000 people per year. In today’s do-or-die market environment, development contractors (NGOs, for-profit, non-profit organisations) cannot afford to report poor results. Not surprisingly, they tend to conflate marketing with the unbiased reporting of results necessary for rational progress in global health—and they rarely speak to their own failures.

High expectations for fast progress on persistent and complex health and development challenges have greater consequences than embellished data—it creates a rigid environment in which people are unwilling to take risks and learn from failure. With the stakes as high as they are, it is less risky to import a hyped-up model from another country, regardless of whether it truly ‘worked’, than to create a home-grown solution. In other words, the fear of failure, instilled by the success cartel, is one of the key reasons for why there is such little innovation in the health development sector.

In a system in which all actors—aid agencies, their implementing partners and recipient countries—face enormous pressure to demonstrate wild success, how can we move towards a more rational, innovation-promoting and accountable environment? To get started, we recommend that they:

The global health community must actively work to change its operating culture. In our own capacities as individual actors—whether as researchers or practitioners—we must stop operating from a place of scarcity, job insecurity and funding fears; we must learn to push back on rose-coloured reporting; and we must promote a culture that celebrates intelligent failure. By working with integrity, we can begin to break open the ‘success cartel’ in favour of real and realistic progress in global health.

The author thanks Leah Breen and Jennifer Deist for their support in drafting this editorial.